Are you starting a cleanout or junk removal project? Junk Rescue offers affordable and convenient dumpster rentals in Hamilton, NJ. You can choose from two dumpster sizes, so you always get the exact dumpster you need for your clutter. From drop-off to pick-up, we make the dumpster rental process stress-free.

If you need a dumpster rental in Hamilton Township, NJ, call us today.

At Junk Rescue, we provide versatile dumpster sizes, so you never have too much space or not enough. We offer a 10-yard and 20-yard dumpster for decluttering and junk removal projects. Whether you’re throwing out roof shingles, concrete, bulky furniture, or floor tiles, we have a dumpster that will work for your decluttering needs. 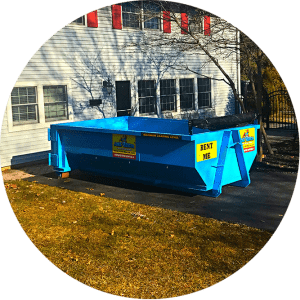 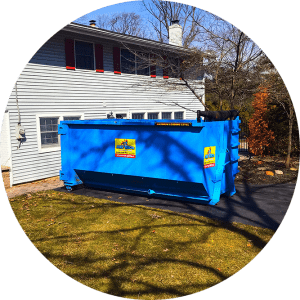 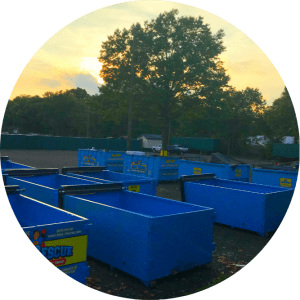 We understand the constantly changing plans of junk removal. Our Junk Rescue Heroes can drop off your dumpster the same day that you call and pick it up whenever you’re done with it. We strive to provide dumpster rentals in Hamilton Township, NJ, that work around your busy schedule.

Call Us Today for a Custom Quote

Our 10-yard dumpster works best with smaller projects like garage, basement, or shed cleanouts. This dumpster can hold up to 3 tons of material and easily fits in your driveway. 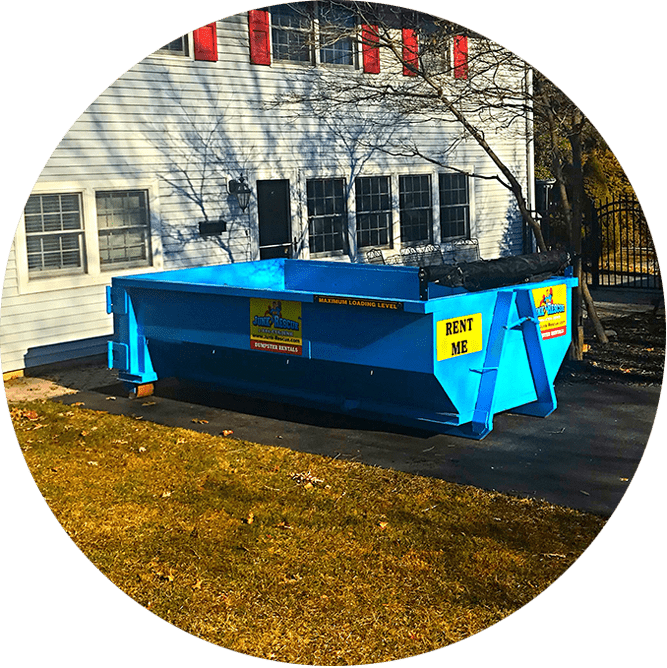 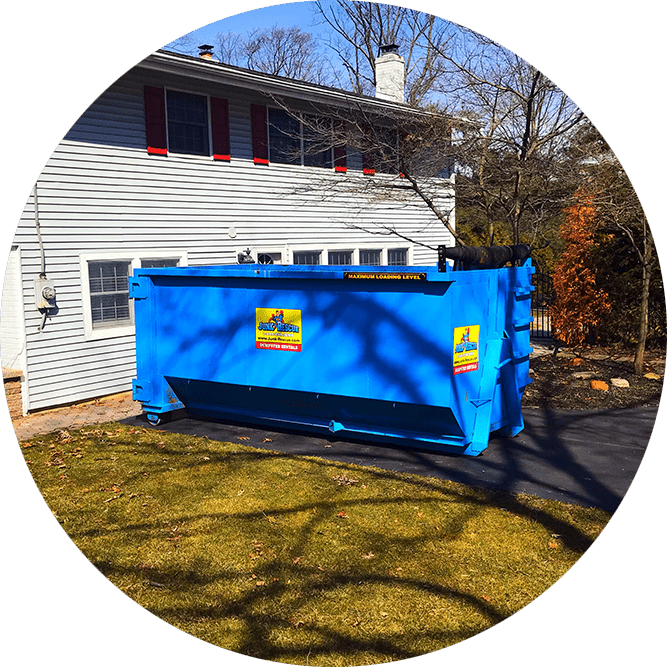 Our 20-yard dumpster is better suited for larger projects like demolition, full house cleanouts, and significant debris. This dumpster rental can hold up to 4 tons of material, and while it’s larger, it still fits in most driveways.

Which Rental Dumpster Size Is Right for You?

To talk with our team at Junk Rescue about which dumpster is right for you, contact us today. We know how much our dumpsters can hold and can help you make the right decision for your project and your budget.

In addition to our dumpster rentals, we also offer junk removal services. If you already know what needs to go, we can pick up the clutter and dispose of it for you. All you need to do is point at what junk you want us to remove.

If you want to operate on your own schedule, our dumpster rentals are better. This gives you the leisure to sort as you go and decide what needs throwing out.

Are you still unsure if junk removal or dumpster rentals is right for you? To talk with us more about what each service entails, call us today. 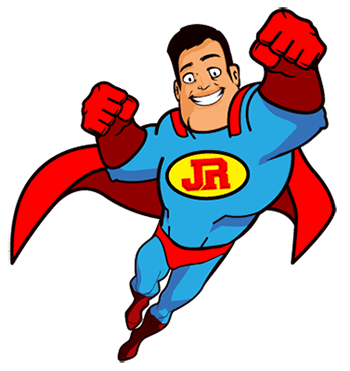